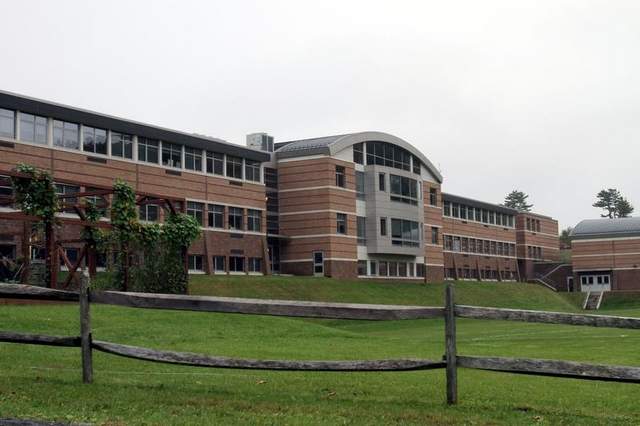 There is one high school which is Horace Greeley High School with principal Mr. Andrew Corsilia, assistant principal as Ms. Colleen O’Connor and Ms. Lauralyn Stewart. Here, we are sharing the academic calendar of Chappaqua district school with the list of holidays and all upcoming events for the session 2021-22. 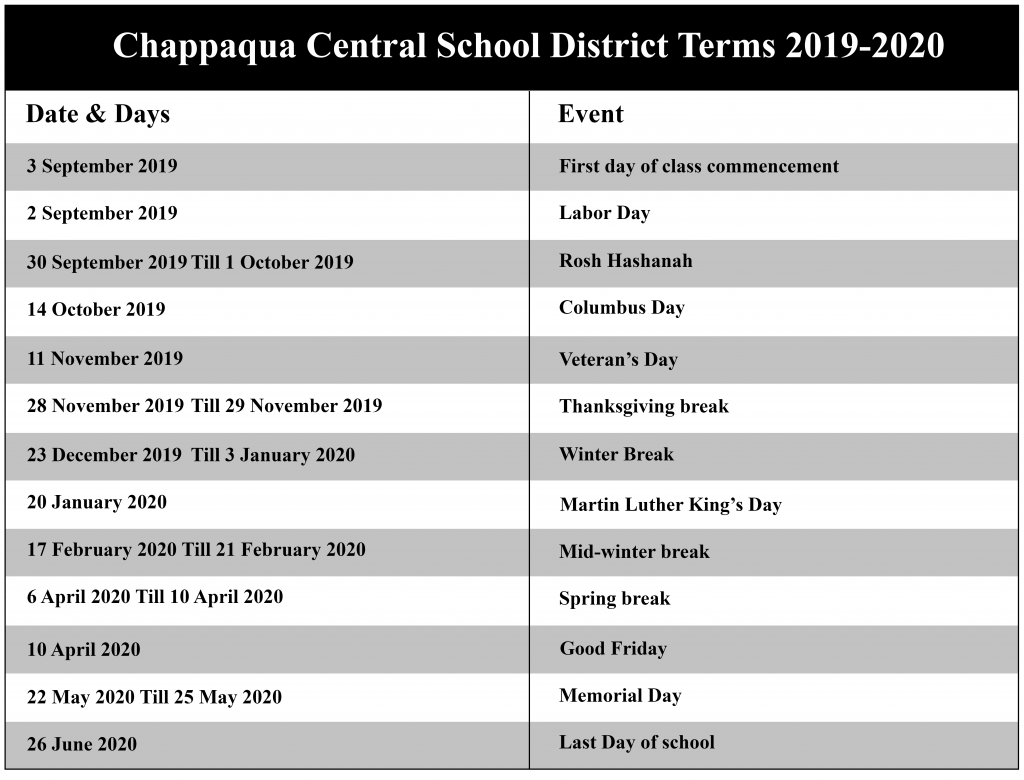