Syosset Central School District is a Public School located in Syosset which is located in Nassau country in New York, the United States of America. The central school conducts ten schools. It is a well-reputed school ranked on the 23rd position on Niche.com among the best district schools in America and the 9th best High School in the State. 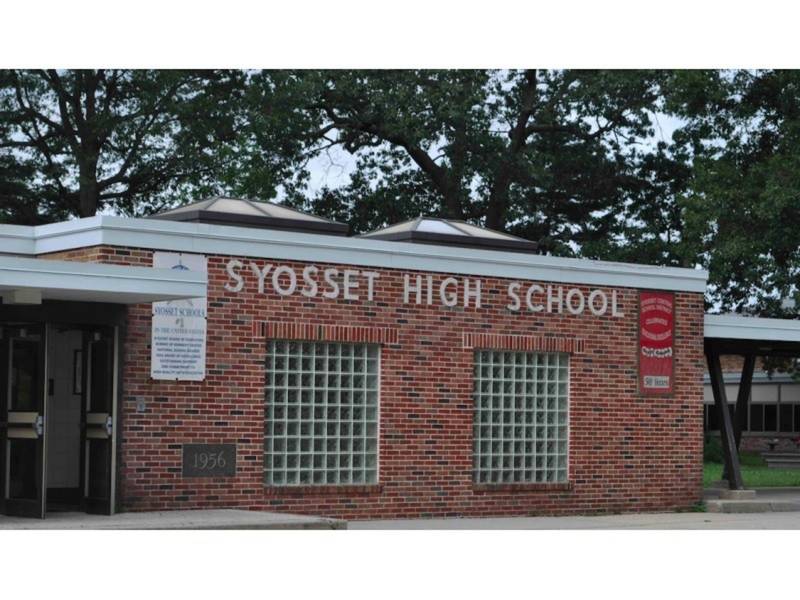 We are not just claiming that the school is one of the best we have the numbers prove it. The graduation rate of the school is 98% along with 99% earning Regents diplomas and the average 2018 SAT scores were 620 for evidence-based reading and 660 for maths. The school is known not only for its best curriculums but they are also best in co-curricular activities such as musical performing groups, publications, service and subject-area clubs, and nearly 100 athletic teams.

Every student is not the same, and the school believes the same way, that is why not only the studios’ students but students with other interests can make a good career for them. The school gives equal opportunity to each student.

The school always tries to provide students with new things and new ways to explore themselves with all excitement and cheerfulness. With all the studies and other activities, the school never forgets to give back to society and also teach the students which are the future of our coming generation.

The school prepares them to be what they want future to be like and at the same time make them capable enough for the coming future may have persisted for them. The school encourages group/community discussions in which they inspire new ideas and innovations of the ways to serve society and the community. 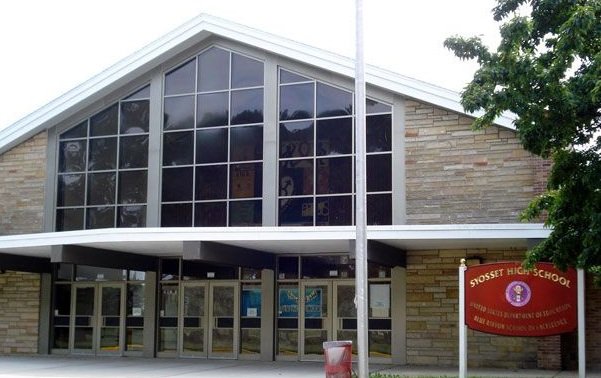 Below is the list of all holidays and the important dates of the school which will help students through their academic year 2019-2020.

Find the calendar of other schools here: