Central square district school is established in the Oswego County of New York. The current superintendent of district school is Mr. Thomas J. Colabufo. There is total 3 part of community counties in which district is divided which includes West Monroe, towns of Hastings and Constantia including some parts of Mexico, the town of Palermo and Parish.

The district officer of school is located in 642 S, Central square High School was built in the year 1926 while Central square middle school was built in 1993 including the transportation center. Central School district school is located in the size of 200 square miles which makes it one of the largest district School by land size in the New York State and is also the largest Public School in the respective region. 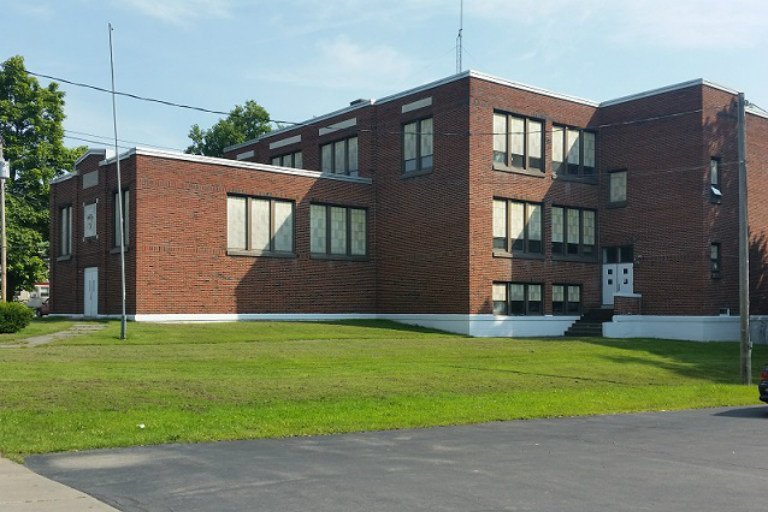 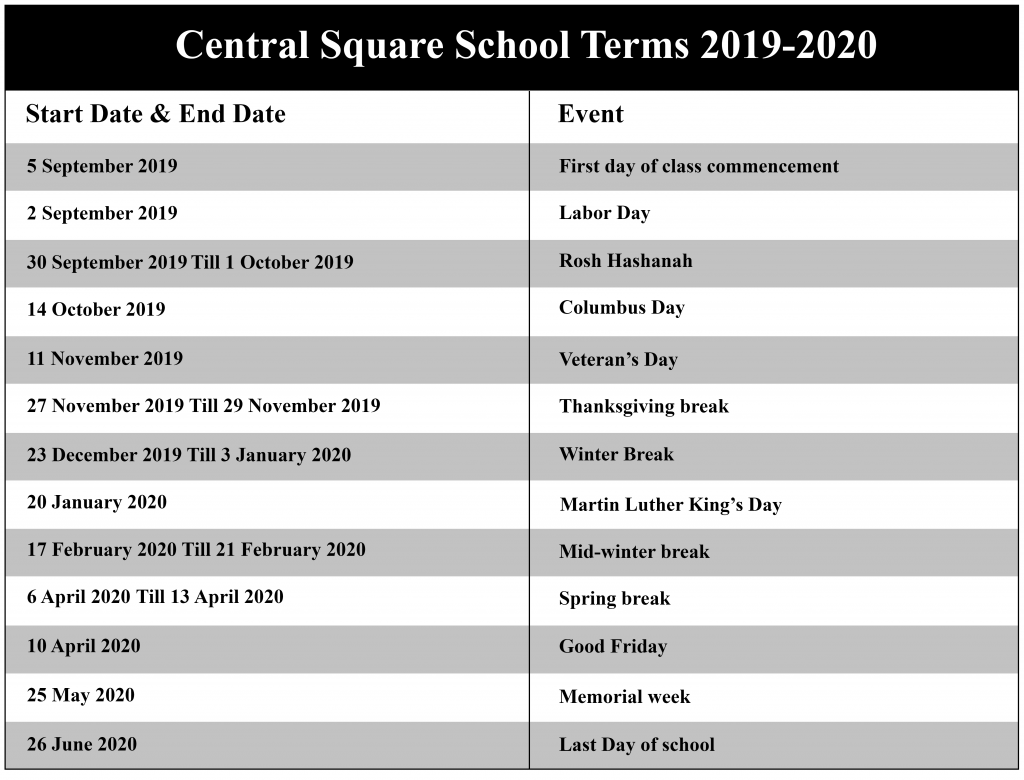