Bronxville Union Free School District is one of the good public school situated in the village of Bronxville, New York. According to the data of 2012, there was a total of 1635 students enrolled in the district school. 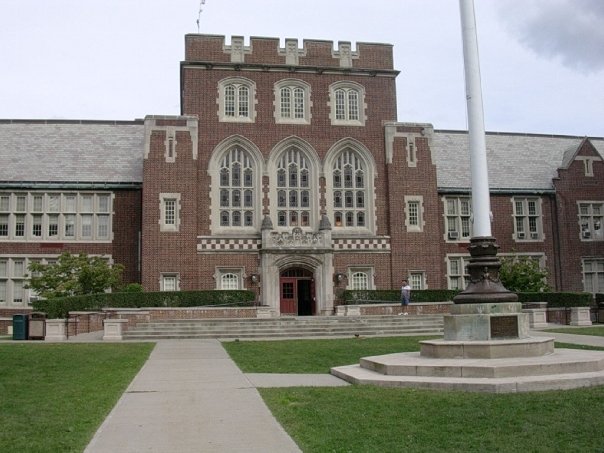 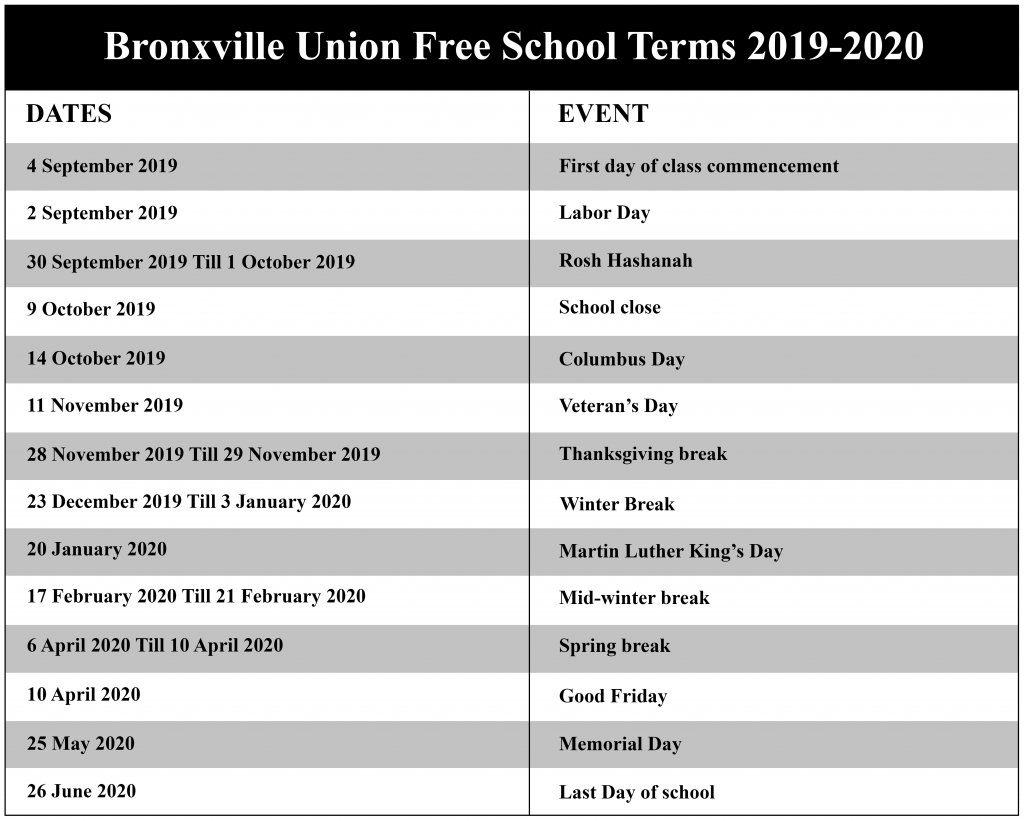