You are here: Home / Archives for Goshen Central School District 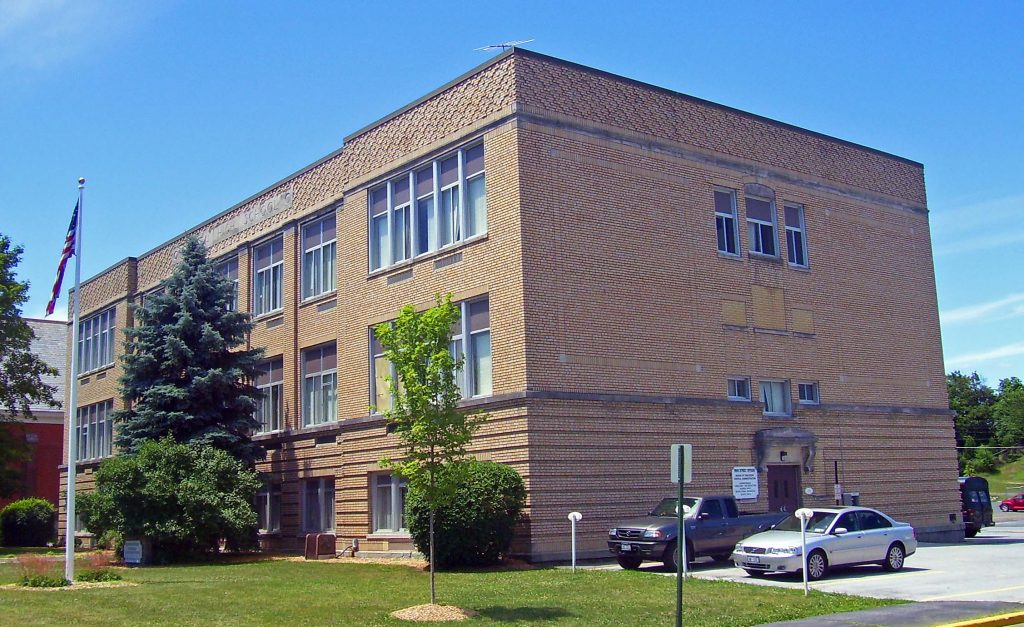 So this was all about the brief introduction of Goshen Central district school now here we are going to provide the academic calendar of District School for the new session of 2021-2022 so that you can pre-plan your events and everything.